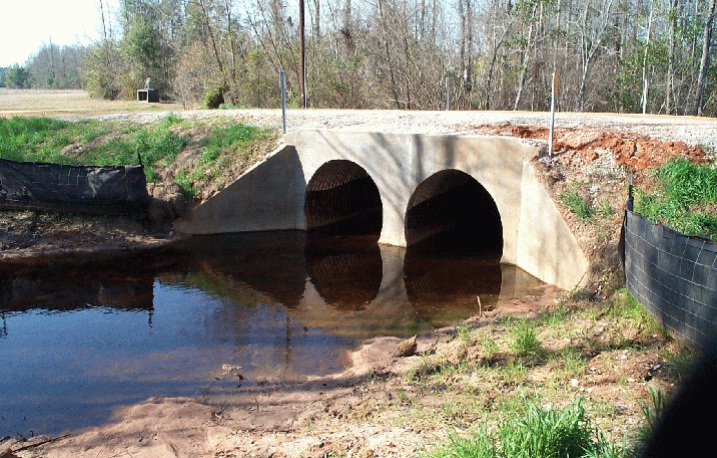 User‑defined coefficients are required to compute head losses due to the contraction and expansion of flows upstream and downstream of a culvert. These losses are computed by multiplying an expansion or contraction coefficient by the absolute difference in velocity head between two cross sections.